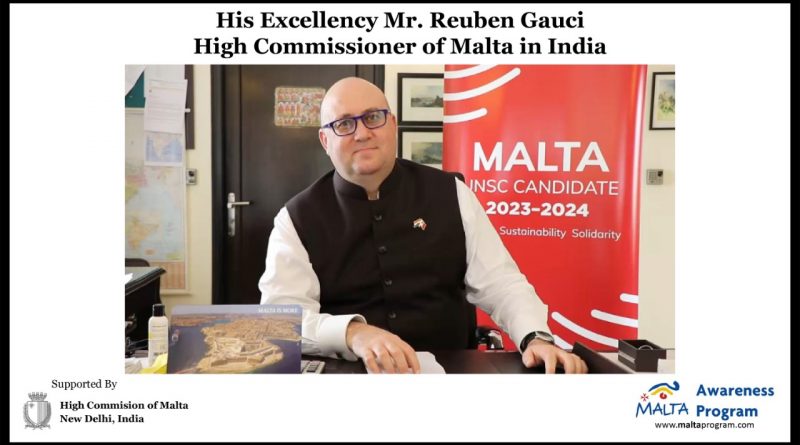 Navbhaskar News.New Delhi: An informative and interesting one-hour Malta awareness program was organised for the students of six schools from four states of India on May 11, 2021. This online webinar was supported by the High Commission of Malta in India. Almost 100 students were exposed to earnt Malta culture and cuisine. All of them appreciated such a comprehensive program. The chief guest High Commissioner of Malta, H.E. Mr. Reuben Gauci praised the interest of the Indian students to know more about Malta. He expressed the solidarity of Malta with India during the Covid situation. He expressed his strong hope that India will soon recover from this crisis.
The Malta awareness Program covered Interesting facts about Malta, History & Culture of Malta, India Malta Relationship, Maltese Tourist attractions, Hollywood & Bollywood in Malta, Famous Maltese persons and Education in Malta. There were a lot of videos and visuals in the program. These included video clips of Bollywood superstars, Mr. Amitabh Bachchan and Mr. Aamir Khan praising the film shooting in Malta. The participants included students from Bal Bharti Public School, Pitampura, Delhi, Edify School, Chhatarpur, Madhya Pradesh, Lotus Valley International School, Gurugram, Haryana, Kendriya Vidyalaya No. 2, Naval Base, Kerala, Kendriya Vidyalaya, INS Dronacharya, Kochi, Kerala, and Kendriya Vidyalaya, Malappuram, Kerala. All the students liked the program and most of them wanted to visit Malta. The enthusiasm of the participants was evident in huge number of positive messages sent on chat during this webinar. 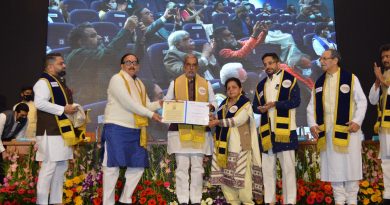 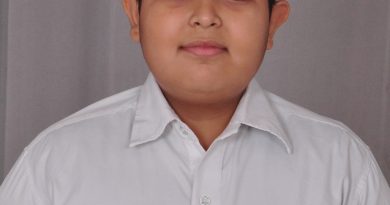 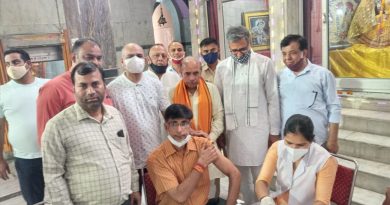 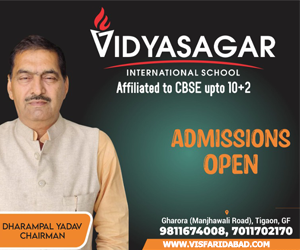